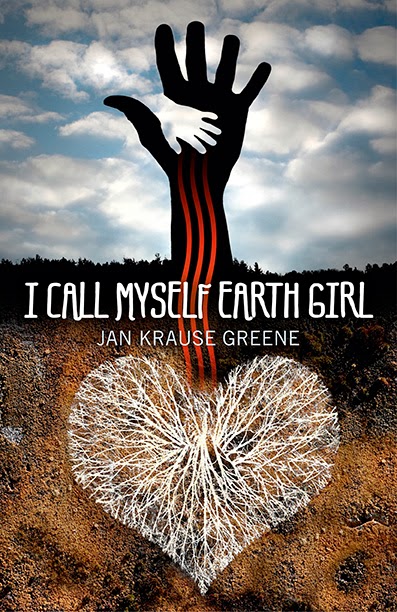 All Gloria ever wanted was a normal life. Instead she is having recurring dreams about Earth Girl, who recounts the story of her abduction and rape. When Gloria discovers that she is pregnant, despite her husband’s long absence, she begins to question her sanity. Could she really be carrying Earth Girl’s baby? Can she save her marriage while unraveling the mystery that ties her to the past and future and to a love that endures beyond time?
What if you were about to become a grandmother for the first time and you discovered you were pregnant? What if you believed you conceived this child in a dream? What if you tried to end the pregnancy and failed?
Gloria Geist’s world is turned completely upside down when she discovers she is pregnant and she knows her husband can not be the baby’s father. Her recurring dreams about a young girl who calls herself Earth Girl initiate a quest for understanding that leads her to question the nature of time and the possibility of reincarnation.
As she is exposed to mystic wisdom through the voice in her dreams, she learns, not only about herself, but also the many facets of family love and acceptance. Her journey of self-discovery ultimately connects her to the future in a way she could never have imagined.
Amazon:  http://amzn.to/19uhw1p
Barnes and Noble: http://www.barnesandnoble.com/w/i-call-myself-earth-girl-jan-krause-greene/1115388792?ean=9781782790495 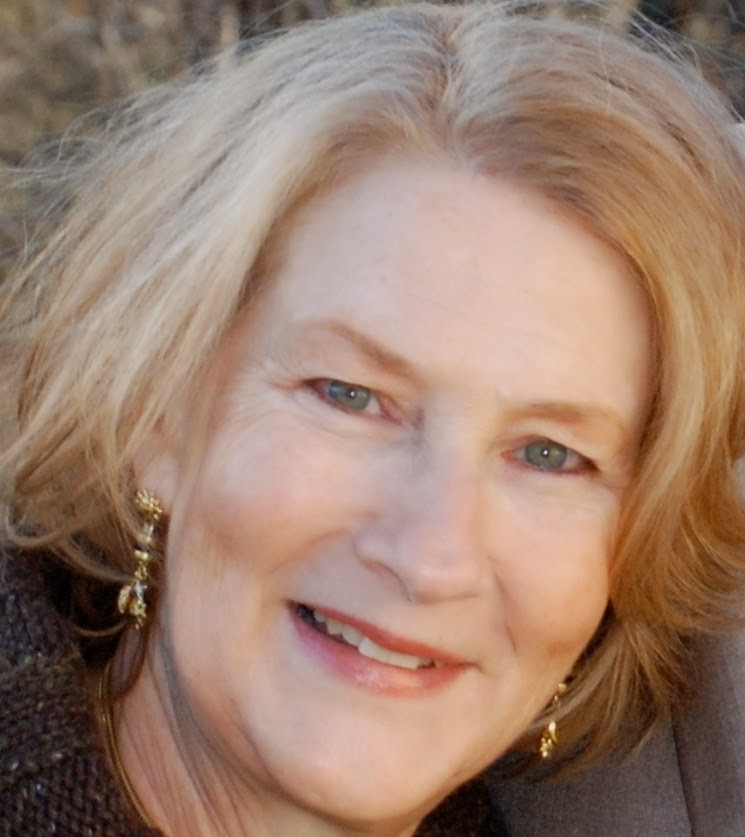 Jan Krause Greene has considered herself a writer since her 4th-grade teacher sent her off to the 3rd grade classroom to read her composition on the life of a penny. This same trip across the hall is probably why she became a teacher, which in turn may be the reason she did not write her first novel until she was in her 60s, or maybe it was the 5 kids.  Now retired, her writing examines life’s big questions from the perspective of characters both young and old, struggling to understand their place in a complex world.
She describes herself as a writer, activist and lover of the earth. She is currently working on the sequel to her first novel and is also writing a non-fiction book about a man who suffered traumatic brain injury during a hit and run accident.