Sadly I never married Spock or Mr. Leonard Nimoy. Even worse was that I never even got close to my dream by meeting the man. To break a nerd girl’s heart further, Mr. Leonard Nimoy (87) died peacefully at his home in Bel Air, Los Angeles, California, with his wife Susan Nimoy by his side.

Mr. Nimoy had an ambivalence toward his role in the popular 1960’s ‘Star Trek’ series, 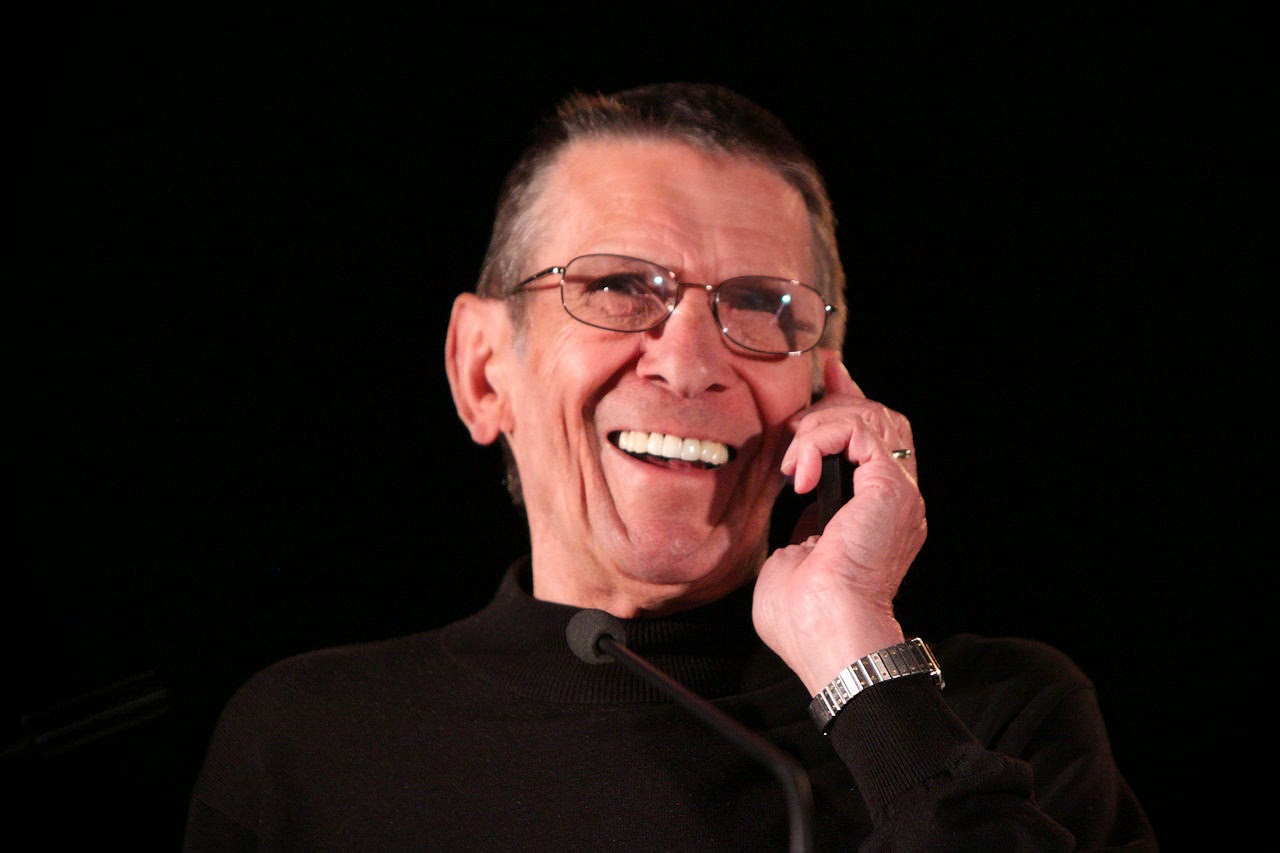 where he played human-alien hybrid Spock of Vulcan. In the 70’s he wrote an autobiography ‘I Am Not Spock’, but then followed it up with another autobiography ‘I Am Spock’ in the 90’s. But his passion for artistic pursuits was always clear. Leonard Nimoy was an avid poet, with volumes of poetry to his name, and continued to perform in theater (most notably as Tevye in “Fiddler on the Roof”). His spoken-word performances were often met with both zeal from fans and confusion from critics; and he produced records, even recorded a pop song for ‘Star Trek’.

Prior to acting professionally, Nimoy was in the US Army, and also worked as a soda jerk, a movie usher, and a cab driver. While in his 40’s, he returned to school and earned a master’s in Spanish; later the same university would award him with an honorary doctorate.

His career in television, movies, and theater could be best recounted as prolific. In addition to his cult-following for the Spock character, Nimoy also directed the movies “Star Trek III: The Search for Spock” and “Star Trek IV: The Voyage Home”, which he helped write. The same year he resurrected Mr. Spock on two episodes of “Star Trek: The Next Generation,” Mr. Nimoy was also the executive producer and a writer of the movie “Star Trek VI: The Undiscovered Country.” And a little remembered fact was that Nimoy directed the 80’s comedic hit “Three Men and a Baby”.

An avid support of the arts, there is a theater on the Upper West Side of Manhattan named the Leonard Nimoy Thalia theater. He also published an additional book besides his autobiographies; a book of poetry entitled “A Lifetime of Love: Poems on the Passages of Life”. As well as several other works: “Shekhina” (a photography book of Orthodox Jewish women), “We Are All Children Searching For Love”, “Come Be With Me”, “Will I Think Of You?“, “You and I“, and “Warmed By Love“. 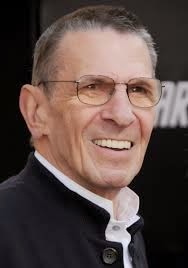 Yet Leonard Nimoy found himself back time and again at the role of Spock, despite his other pursuits, whether it be conventions, lectures, voice acting, or crucial cameos such as the remake “Star Trek” (2009) and “Star Trek: Into Darkness” as the role of Spock Prime. Years after the original series ended, Nimoy once wrote:

“To this day, I sense Vulcan speech patterns, Vulcan social attitudes and even Vulcan patterns of logic and emotional suppression in my behavior.” But he discovered it was a good thing. “Given the choice,” he wrote, “if I had to be someone else, I would be Spock.”
It is clear to so many, not just myself (although a portion of my heart grieves for the loss of my favorite childhood icon), that the loss of Leonard Nimoy as a person and a Star Trek icon is a devastation. In fact, fellow co-star and well-known ‘Star Trek’ personality, George Takei, tweeted on the day of Mr. Nimoy’s death:
“In all the souls I’ve encountered in my travels, his was the most…human.” (Re-quoted and slightly modified from “Star Trek II: The Wrath of Khan”, Kirk’s line, originally delivered by William Shatner)
Perhaps the best tribute to Mr. Leonard Nimoy anyone could give.


***
BC Brown is the author of three novels and has participated in multiple short story anthologies. Having 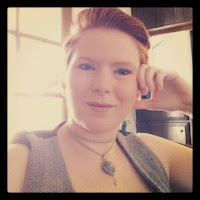 committed almost every ‘bad deed’ in the book of ‘How to Be An Author’, she now strives to educate other writers through humor and simple instruction.

Books: A Touch of Darkness ◘ A Touch of Madness
Anthologies: Fracas: A Collection of Short Friction ◘ Quixotic: Not Everyday Love Stories ◘ A Chimerical World: Tales of the Seelie Court