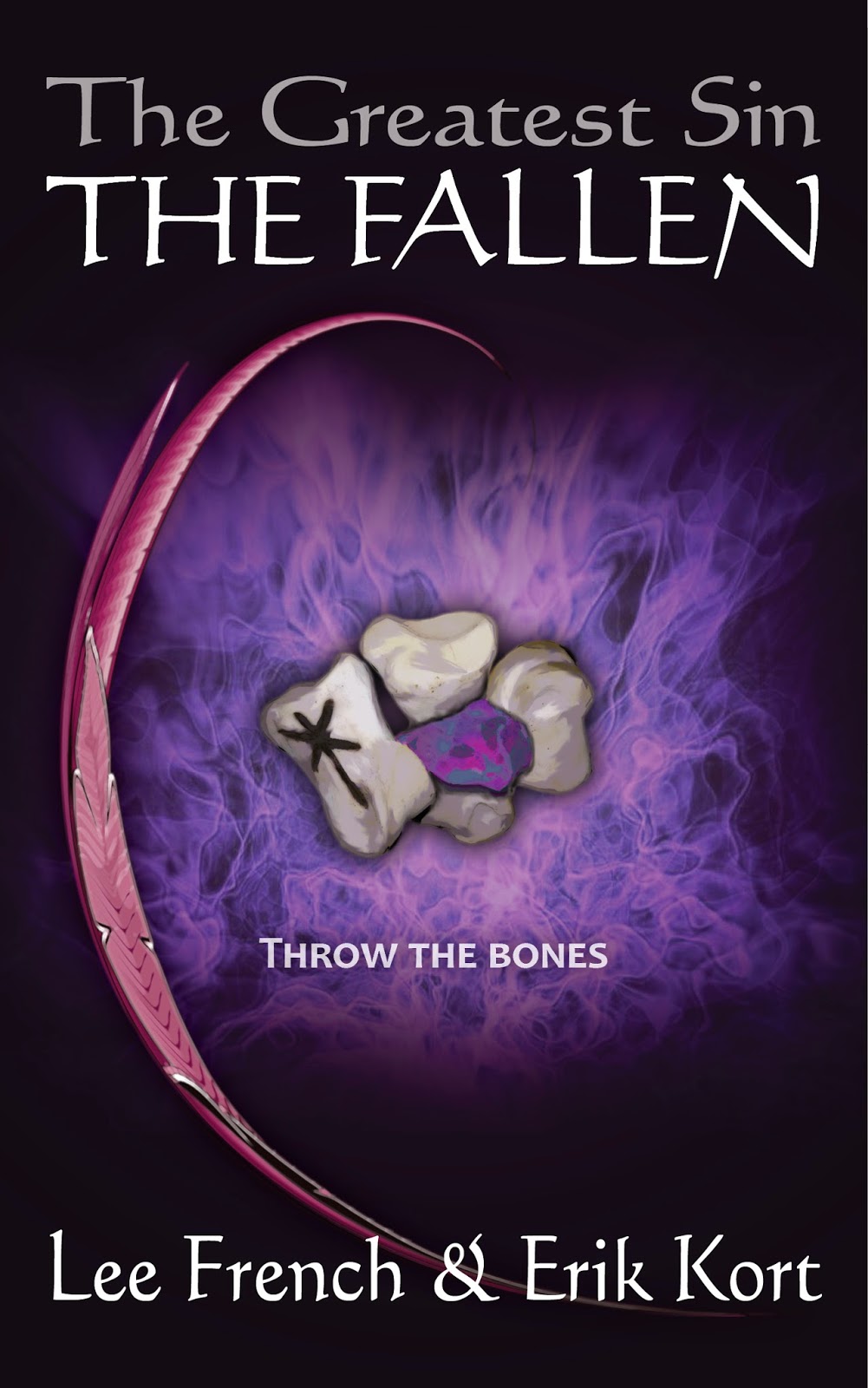 Synopsis
For hundreds of years, the Blaukenev clan has wandered across Tilzam, from one end to the other and back. Each wagon carries history, love, laughter, pain, sorrow, and secrets. Their greatest secret of all may be Chavali, the clan Seer.

Spirits
claim
use
save
damn her.

With her gift/curse, nothing surprises her anymore, no one keeps secrets from her. She, on the other hand, has more than enough secrets to keep. Secrets of her own, secrets of her clan, secrets of the world, secrets she even keeps from herself.

There are always people who want secrets.
Some will do anything to get what they want.

The Fallen is the foundation of the story of The Greatest Sin, of a world adrift from its God that desperately wants Her back. Chavali’s comfortable, predictable life will be ripped apart and burnt to ashes as she’s forced into the middle of that struggle. Change, she hates it passionately. It hates her right back. 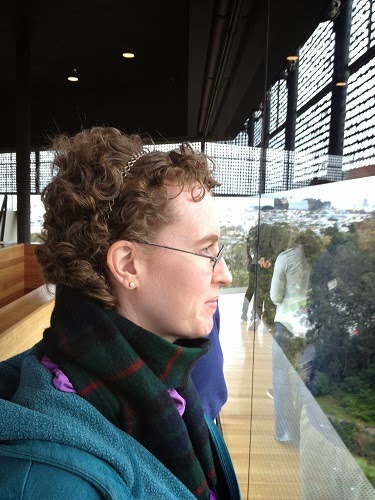 Lee French lives in Worcester, MA with two kids, two mice, two bicycles, and too much stuff. She is an avid gamer and active member of the Myth-Weavers online RPG community, where she is known for her fondness for Angry Ninja Squirrels of Doom. In addition to spending much time there, she also trains year-round for the one-week of glorious madness that is RAGBRAI, has a nice flower garden with absolutely no lawn gnomes, and tries in vain every year to grow vegetables that don’t get devoured by neighborhood wildlife.

known as Mirkwood-Without-The-Giant-Spiders. Though the spiders often grow too numerous for his comfort. He is defended from all eight-legged threats by his brave and overly tolerant wife, and is mocked by his obligatory writer’s cat. When not writing, Erik comforts the elderly, guides youths through vast wildernesses, and smuggles more books into his library of increasingly alarming size.